This is my cover version of the song “Versace on the Floor” by Bruno Mars which contains main and backing saxophone parts as well. It was recorded and shot in my home studio.

This is a song and music video by Dirk Radloff (Heartscore) which was created as a collage of video shots documenting the process of recording different parts in the session musicians’ home studios. Here you can see me recording the saxophone solo and some melodic lines throughout the whole song.

This video shows me taking part in the process of recording the soundtrack for the game “Make it big in Hollywood” by Scienart Media.

My guy is killer! Sent me some absolutely incredible solos! Always a pleasure to work with! 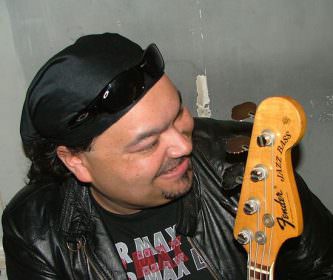 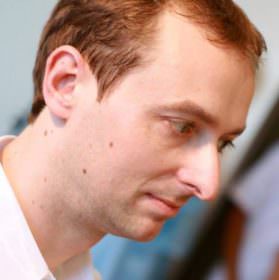 …I changed one thing in the arrangement: Instead of my mediocre whistle-solo, I wanted to have a Saxophone for this track. I finally found Gdaliy Garmiza, who took over this task. Unlike my usual working procedure, I have not notated the saxophone part before and allowed Gdaliy to come up with a free improvised solo… 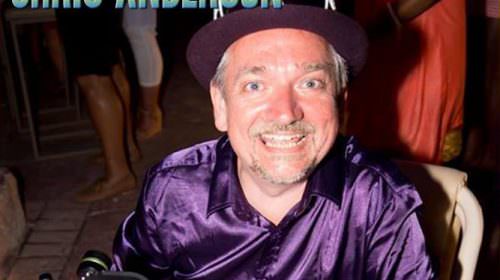 You class player and easy to work with. Looking forward to working together again. 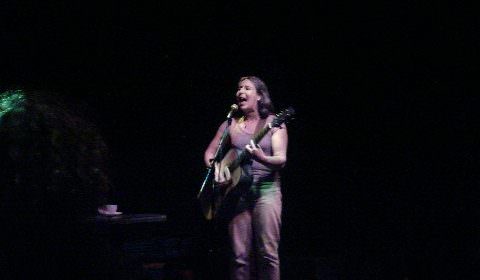 Again, an absolutely fantastic sax solo from Gdaliy. This man doesn’t play the saxophone, he makes it sing.
I had concerns that sustaining an interesting solo line of this length would prove difficult, given the genre of music, but he made it sound natural and easy, and I’m so happy. I can’t recommend this player enough!